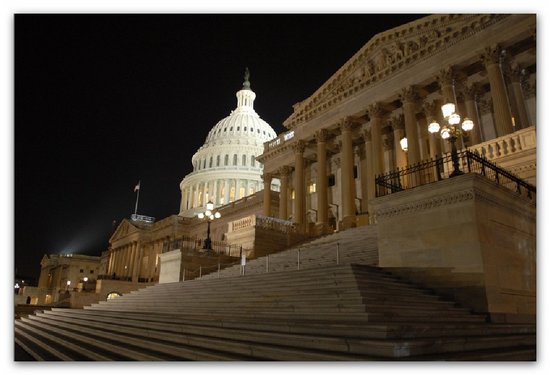 There are so many periods of history, science, political, architecture, etc to explore and experience in Washington but let’s start with the fact the District of Columbia is not a State. It is important to go back to why and where the founding fathers picked this spot to build a new nations capital. Talk with your child about the benefits of being a State, State rights, two Senate seats, congressional seats based on State population that gets adjusted every 10 years by a census – remind them that taking a count of the population dates back to Roman days.

The story of how the Capital came to be located in its current location is all about politics, which is a great lesson for your child to learn early and often. Pennsylvania assumed that since Philadelphia was the home of the Continental Congress it would be the logical place for the new Capital. George Washington and James Madison had other ideas but in order to place the Capital along the Potomac they had to cut a deal with Alexander Hamilton who wanted backing for his ambitious Federal financial plan. With Hamilton’s support the new government picked the spot sandwiched between Maryland and Virginia. The location had its benefits of being in the middle of the 13 colonies but it was an undeveloped swampy area. This posed an immediate problem, how to raise funds to build the necessary buildings to house the government. At the end of the war in 1783, the fledgling consortium was deep in debt from funding the continental army and the States were not excited about sending money to a central federal government.  The debate between state rights and federal control began in earnest and is still being hotly debated today. The tax system created during these early days laid the foundation for what we have today. Walk through these with your child.

The Civil war period had a profound lasting impact on D.C. The most noticeable is Arlington Cemetery our nations most famous cemetery. At the start of the Civil War it was home to General Robert E Lee, by the end, the government had taken it over to bury its dead. Today, you should spend a half day there reliving the lives of those buried there. Visit the tomb of the unknown soldier, The Iwo Jima memorial (also known as the Marine Corps War Memorial), and President John F. Kennedy’s grave. Be aware that Arlington Cemetery is still an active cemetery with almost 30 graveside funerals every day. Just a couple of blocks off the mall visit Ford’s theater where Abraham Lincoln was assassinated five days after Robert E. Lee had surrendered while watching the play  “Our American Cousin”, and walk across the street to see lodging house ( The Petersen House) he was carried to, where he would die several hours later.

A fun project for you and your child is to take a blank sheet of paper and lay out a new city. This is what George Washington got to do. Design the road system, where the Capital would go, a home for the President and other government buildings. Do you copy the great cities of Europe, if so, which one and why, because each is unique and almost everyone was designed around using a river as the linchpin. George Washington essentially made the design decision when he hired a Frenchman – Pierre Charles L’Enfant  to draw up the plans. Using Paris as a model  L’Enfant’s design was accepted and he was hired to implement it. Trouble started immediately as he began clearing to build the boulevards. Turns out he had ignored a few existing houses, barns and farms. Families that had built their homes did not take kindly to having them torn down. a war had just been fought over individual rights and very quickly the new government was faced with sticky complicated issues with no rule book to follow, since Washington D.C. was not a State and thus had no established legal system to fall back on. Unfinished with his project, LeFant was terminated from his job. He would wander looking for work, dying penniless and being buried in a small cemetery. His vision for a beautiful designed new Capital city to rival London, Paris, Madrid, and Vienna forgotten. Why is this important to discuss? A war had been fought to free the colonies from the rule by a king. An entirely new system of government was being implemented based on Greek and Roman law, but no one had any experience with it, so they made it up as they went along with checks and balances put in place to insure the necessary discussion and debate took place so every decision could be fully vetted. Prior to going to D.C., talk with your child about how decisions are made at home, their school, city and State. Take them to a school board meeting to watch the interaction and the rules that control the meeting. Same with a city counsel meeting and State legislatures. As you walk up to your State Capital building, notice the design of the building, it is designed to to be functional for the work that is taking place on the inside. This design goes all the way back to the Palace of Westminster in London which has housed the Parliament of England since the 1200’s. The material difference is not in the design of the building but rather how the occupants are selected to participate.

It would be 100 years before the city woke up to the fact the city was growing in uncontrolled ways and someone found LeFant’s original design in a desk. Seeing its symmetry, the layout was re adopted although the Washington Memorial had been built out of place and had to be worked around.

Washington D.C. is the perfect pace to discuss government and politics. Help your child understand the checks and balances of our system by seeing the Capital, the White House and the Supreme Court Building. Spend time comparing our system to those of England, France, Russia and China laying the foundation for understanding the differences in process and outcomes, then plan your trips to all these places to experience it firsthand. 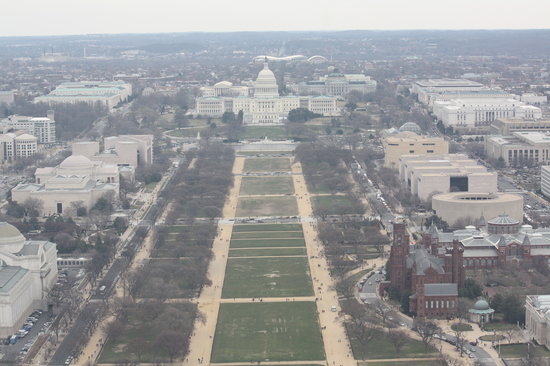 Make time to visit the National Archives to see an original of the U.S Constitution, our Bill of Rights and the English Magna Carta. 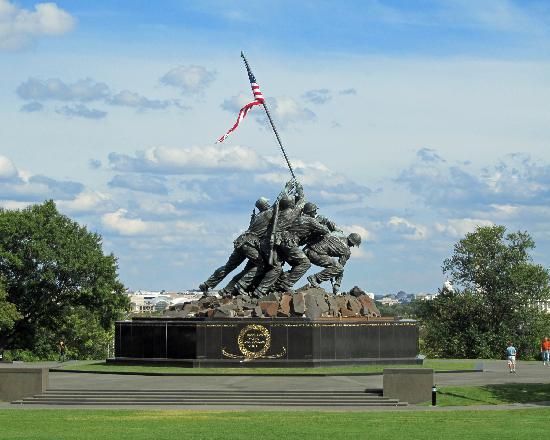 If your child is studying world War II, take in the United States Holocaust Memorial Museum and the WWII memorial on the mall. Studying Shakespeare:  Folger Shakespeare Library. 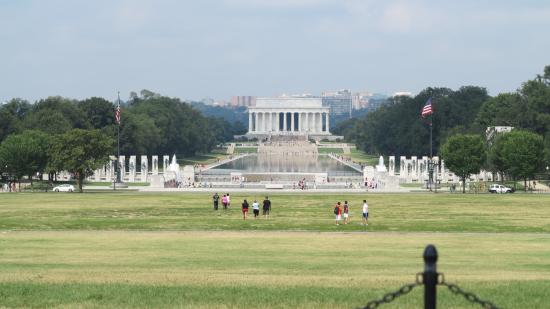 You will probably fly in and out of one of Washington’s two airports but take time to walk through the huge beautiful Union Station, Amtrak’s headquarters and railroads second-busiest station. Great place to feed the kids at its food court and connected to the underground metro.

Consider taking a nighttime tour of the Memorials. It is an incredibly moving experience.

Talk to  travel expert about when to go, where to stay, what guide to hire and where to eat. Planning ahead will make the trip so much more eventful and memorable.